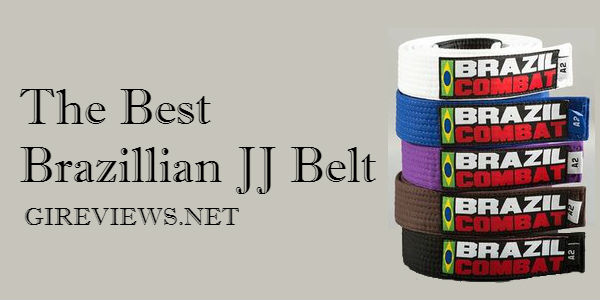 BJJ Belt: Whose is best?

This question pops up from time to time for various reasons.

Some people replace their bjj belt, some instructors are looking for bjj belts to buy for their students, and some students buy their own bjj belts.

While it isn't a gi review necessarily, we'll start by looking at what other people have to say about their bjj belt! 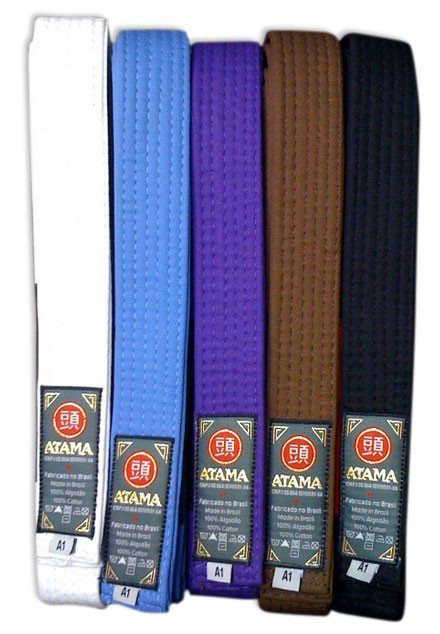 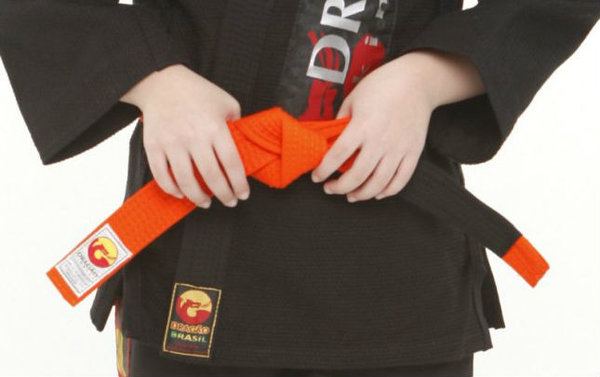 Check out your favorite Fuji BJJ Belts at Amazon 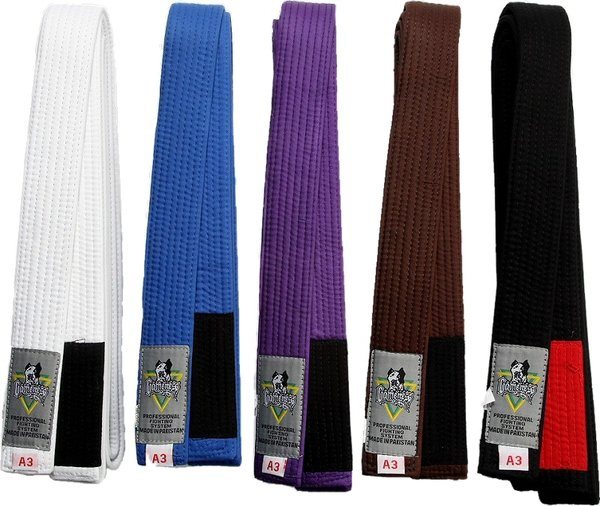 Get your favorite Gameness BJJ Belts at Amazon 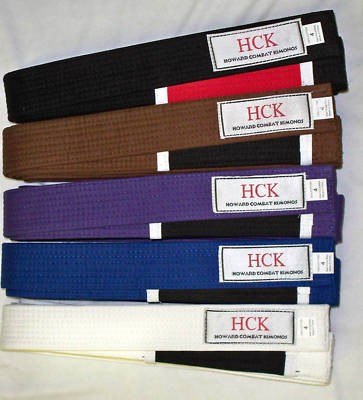 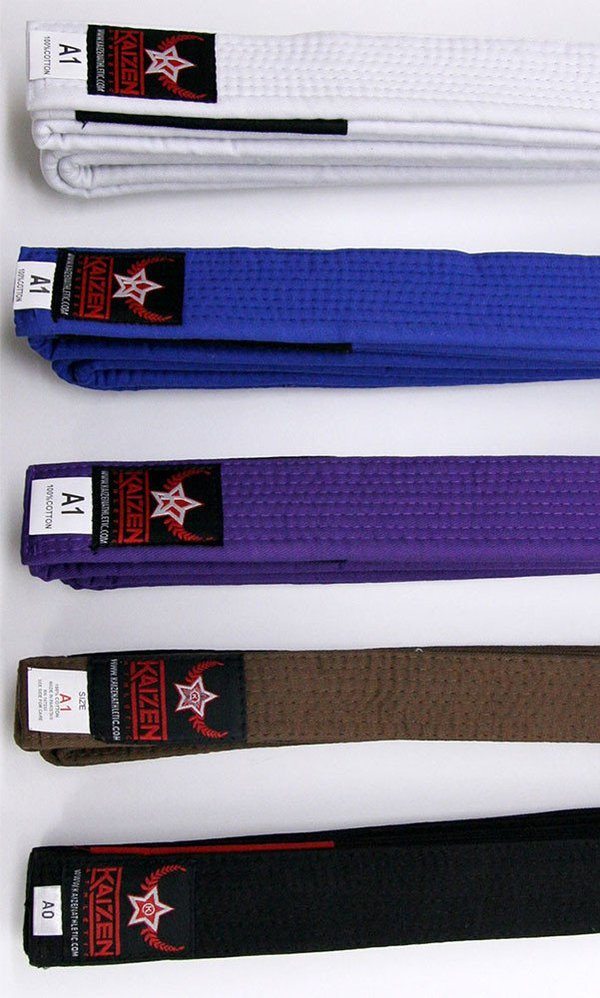 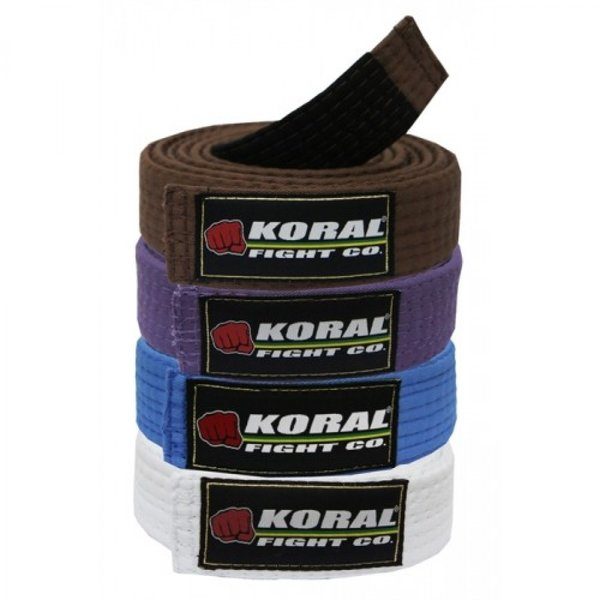 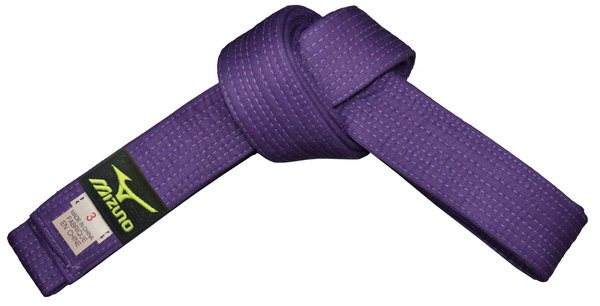 Love Mizuno BJJ belts? Get them at Amazon 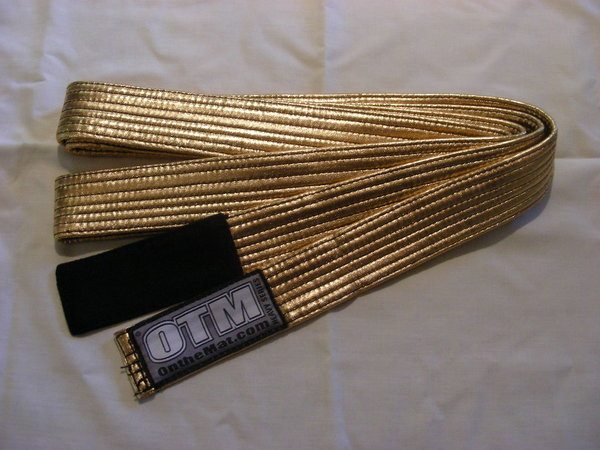 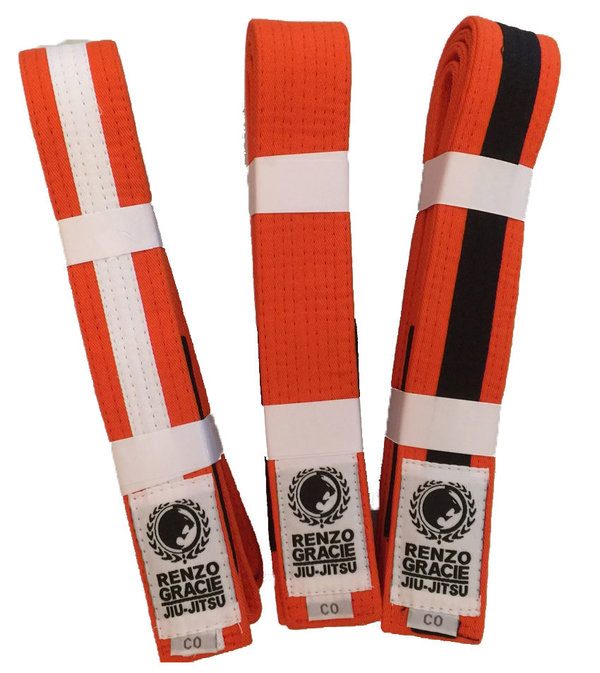 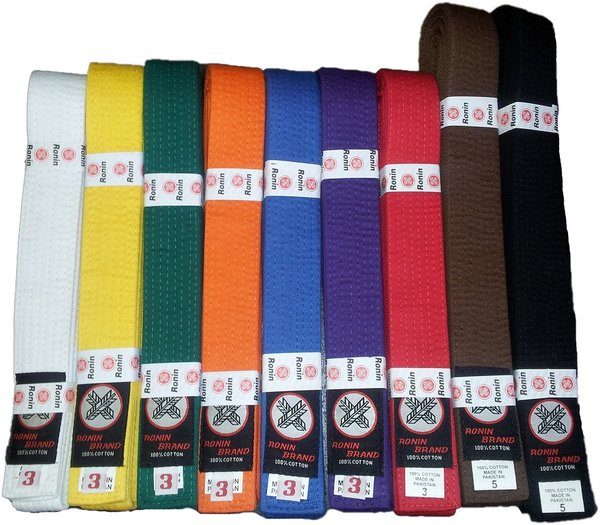 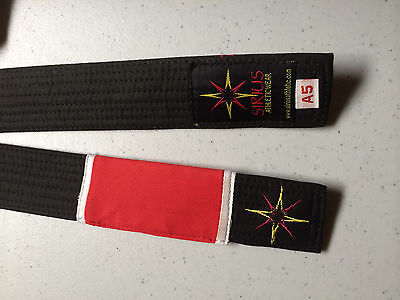 Looking for other BJJ belt brands? Shop for one at Amazon 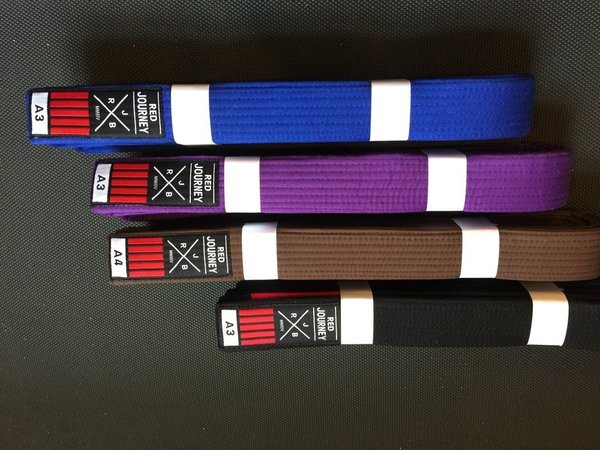 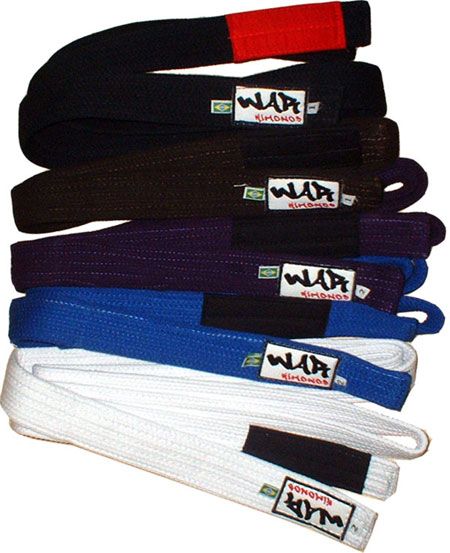 There you have it folks.  Opinions are all over the place.  Regardless of love or hate, Gameness and HCK are the most popular here.

Any BJJ belt that we missed? Want to add your opinion to the discussion?