Shoyoroll isn't as new of a brand as people think.  It was started in 1999 by a bunch of guys in Los Angeles, who were from Guam.  They were inspired by the term, “Show Your Roll,” and while they started out with just t-shirts and stickers, they are now one of the most sought after gis on the market.

They are typically one of the first to try something in the gi-production game (such as contrast stitching and rope drawstrings) and pull a lot of urban styles in their gi and bjj-wear designs.

If you're a Shoyoroll gi owner, you know how their gis have changed over the years.  They've really been able to perfect their contstruction in the last few batches and the quality continues to grow. 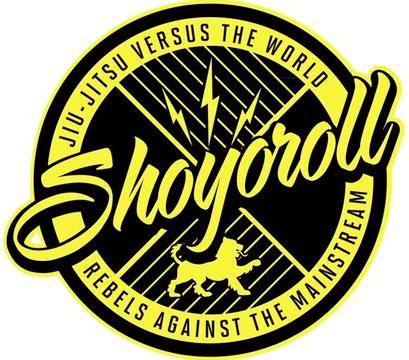 Their motto is quality over quantity and if you are familiar with the brand, you know that's true.  They produce things that are typically very high quality, but in VERY limited numbers.  They're often difficult to get if you aren't on top of your game. 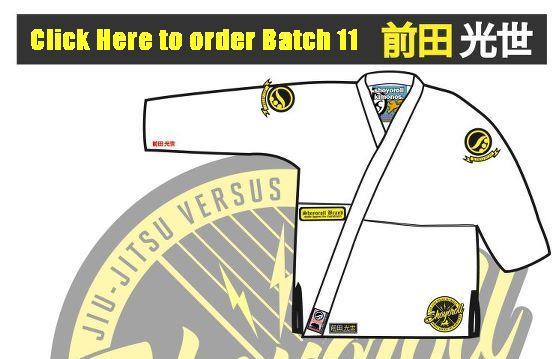 Their mission statement continues to reflect these values because it states that they seek to make trendy looking apparel for the small-crowd.  Their customer service is usually pretty good (given what I've seen and what I've read on the forums) and I've personally dealt with them via facebook and they're pretty cool.  They're also into rare and unique beers so if that's your game, hit them up on facebook and I'm sure they'd love to chat with you (especially Bear, who's pretty awesome).

Can't get your hands on a Shoyoroll? Be sure to read our guide on how to get a pre-sale Shoyoroll GUARANTEED!!!