Scramble, the clothing brand that originated from the UK, came out with their very first jiu jitsu gi almost exactly five years ago. This article was posted around the time when all the excitement that surrounded its release was at its highest.

Named 1chiban, after the Japanese word which means “Number 1”, this gi received much adulation from people who loved Scramble's minimalistic yet stylish design.

The pre-order rush for the 1chiban was probably comparable to that of the latest Apple gadget. Only a set number of gis were prepared by the company, and pre-order was limited to a chosen few!

Below is the summary of our archived posts that tackled our anticipation of the 1chiban's release.

People are calling the 1chiban the most hyped jiu jitsu gi out there that isn't a Shoyoroll.

Lots of people are waiting on pins and needles for preorder, but, in the meantime, pictures and video will have to suffice! 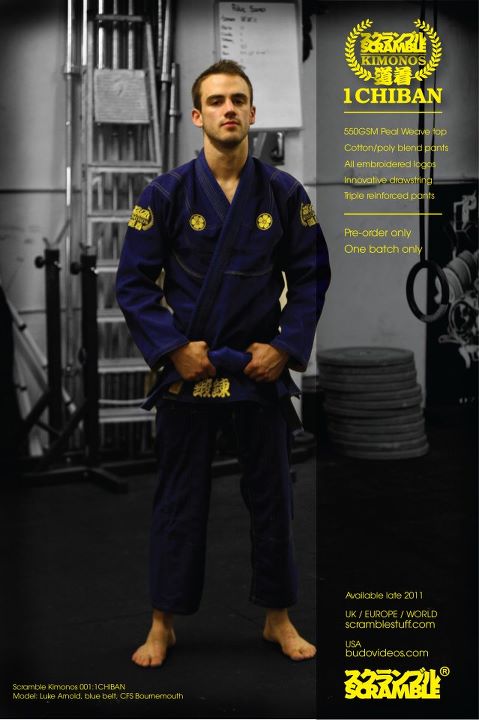 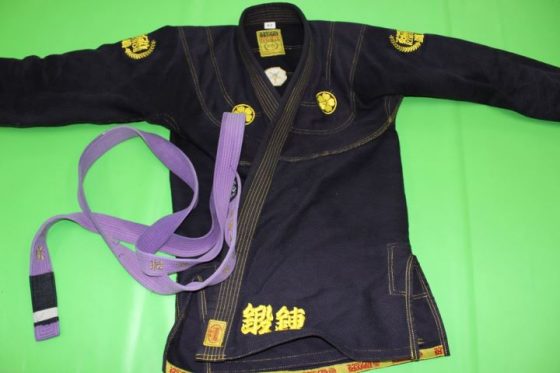 The Scramble 1chiban has been getting hyped right and left and later this week, Meerkatsu will be doing a sick pre-order review of it.

In the meantime, we wanted to take a second to share a few thoughts about this new gi!

This new Scramble 1chiban gi is sure to have a few! 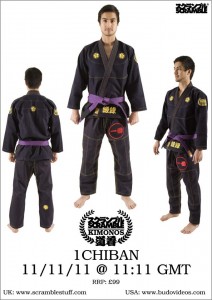 Details on the Scramble 1chiban Gi

The innovative Scramble brand launches their very own Jiu-jitsu kimono. This is a limited edition release featuring: 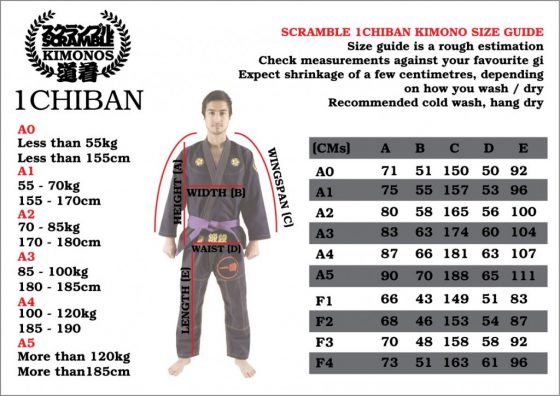