I've been in touch with him since the absolute start of the brand and I was really pumped he agreed to let us see behind the curtain into the inner workings of his life and Roll Supreme.

In ten words (or less), give us a summary of Roll Supreme:

Jiu jitsu based brand providing sports and street wear, yo.

I'm into graphic design so I'm always messing around in illustrator/ photoshop or drawing. I like to travel too. Since starting Roll Supreme I haven't had the chance to do much. Theres some pretty good surf and bike trails near me too… I'm sure I used to be into a lot more but jiu jitsu has kind of taken over. 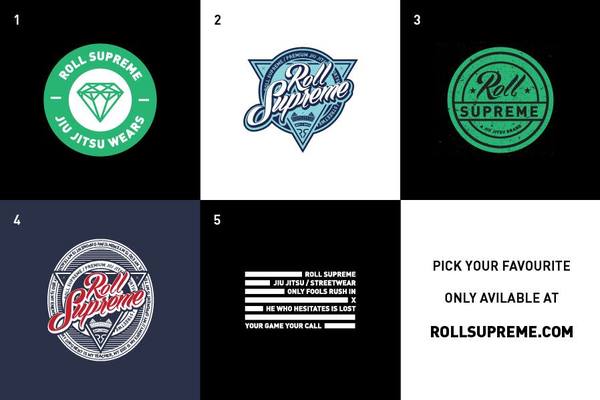 It would be a jiu jitsu version of House of Cards.

Theres quite a lot street artists and graffiti people i'd love to collaborate with. I'm a big fan of the guys from Prefab77 and Hush. Working with other clothing brands would be cool someone like North Face or Acronym!

You can turn up and get smashed for a few rounds or just flow rolling and have fun. I think exercise and movement play a huge part in relieving stress. Theres tiny rituals you can do during the day to give yourself a break even its just walking the dog or making a coffee. Those 10 minutes where you're focused on a menial fast can sometimes blow out the cobwebs. BJJ is just an extension of that.

I wouldn't care. I'd give him/me a kick up the arse and tell him to start training!

There's literally 100's of guys i'd be honoured to see wearing one of my gis. I still get pumped when I go to a comp people turn up wearing some of my gear. 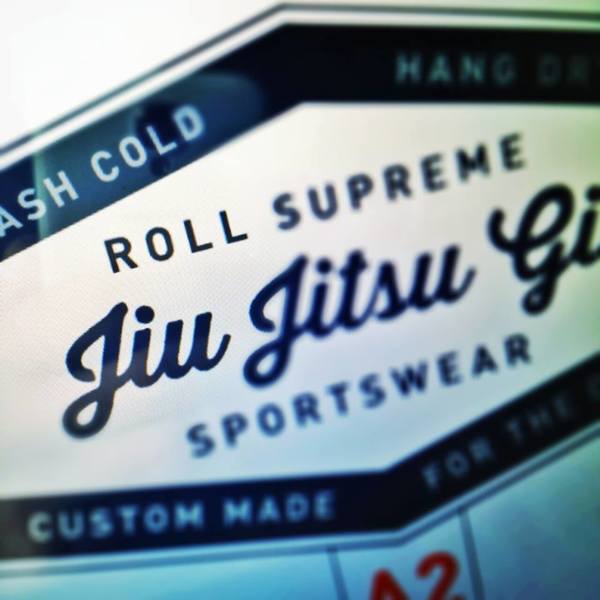 These questions are hard!

These 3 are just my very personal choices:

Bob Dylan – The times they are a-changing 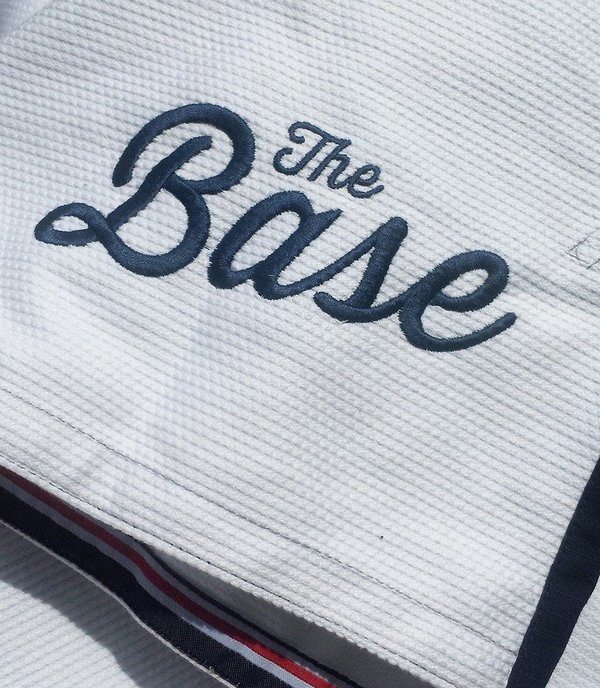 No real collections. As you can tell by the designs I like to keep things minimalist. There's plenty of little obsessions though!

Shop for the latest BJJ gi arrivals at Amazon

Check out Roll Supreme on Facebook, their blog and their web store

Definitely don't miss out on their raddest offering to date, The Base gi.