Gi Soap is coming out into a market that is saturated with aggressive marketing.

Some soap companies throw tits in your face as an appeal to sell their soap. You won’t get women with their jugs hanging out on Gi Soaps Facebook page or on their products, but you just might see some results.

Shop for the most effective gi soap at Amazon

The image is a customer of Gi Soap who submitted this image to them showing how he rid himself of ringworm using Gi Soap. (although I'm concerned this guy has a Gi on while having ringworm, which concerns me that he was training with people…) 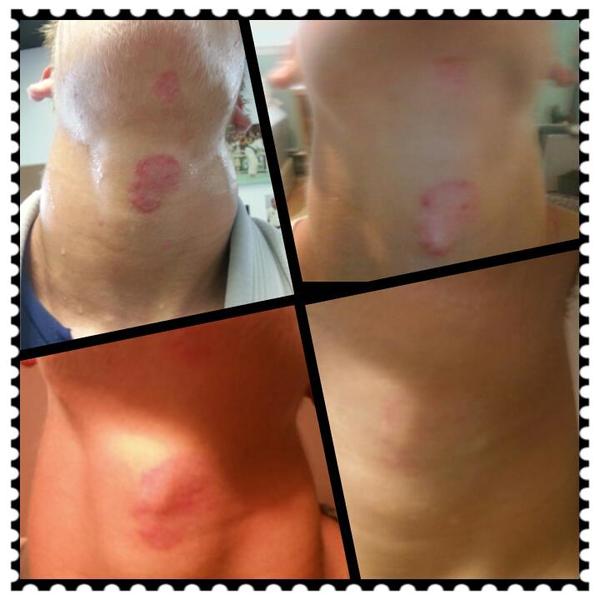 There doesn't seem to be a gimmick to Gi Soap. It's a bar of soap shaped like a cuboid (like a cube, but rectangular on some sides *FACTOID OF THE DAY*), it smells good, it lathers well enough, it's all natural and the best part is that it kills bacteria and fungus. They definitely promote the all natural aspect of their soap and with all the horrible news coming out about dyes lately I think that's all for the better.

I had to do a little digging (cough *google* cough) to find out what made Gi Soap Anti-Microbial, Anti-Fungal, Anti-Bacterial and Anti-Viral, but indeed, all of the claims stack up under scrutiny and it makes sense that the above BJJ players ringworm situation was rectified. I've put together a list of the ingredients and what they do at the bottom of the review.

Ok Rambler, so how's the soap?

So the soap comes in unreusable packaging so you won't be able to take this along with you anywhere unless you already have a soap container. For those of us who just plan on using it at home, no big deal. The packaging and name let's everyone know who this is marketed to, BJJ players. However, this soap would greatly benefit any wrestlers or other submission artists out there. Hell, if you've fallen into sketchy lake water you might want to use this too, I've swam in some lakes in Texas that could be classified as nuclear dump sites and I'm pretty sure I should have got a penicillin shot afterward.

The soap smells very subtle, it has a nice mild scent to it and when I smell it nothing screams out at me as being prominent. 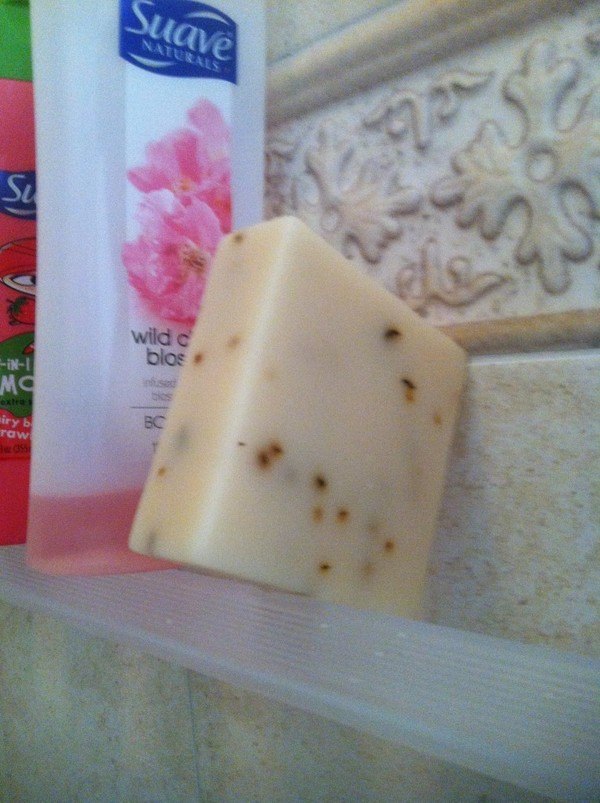 It feels like any other soap except I don't get that residue you would get from something like Irish Spring. I also like the fact that huge chunks of it don't fall off during use, it's maintaining it's shape well which makes me feel like it will last longer. I'll update the review as time goes by to reflect how long it lasts training 3 times a week. I do recommend following up your wash with some moisturizer. I don't think it made my hands dry per se, but I could tell my hands felt extremely devoid of oil/whatever else is on my hands normally, that I felt that I needed a little moisturizer. Kind of how your hands feel after peeling elmers glue from your fingers. (man I love doing that!)

It's easy to work up a lather but it's not very bubbly. That's fine though as I could tell i was still able to spread it all over quite nicely without using much. It left my skin feeling very smooth after the shower and I even noticed it this morning when I woke up.

This soap has been proven in the world of contact sports!

Overall I'd say Gi Soap is a great choice for anyone looking to take care of their bodies health after grappling. I've used Dial Anti-bacterial body wash prior to getting this soap but the extra Anti-Fungal, Anti-Microbial and Anti-Viral aspects of the soap are quite appealing. My only personal recommendation, based off a lot of scientific literature I've read, is to ONLY use this after grappling and not after every shower. Your bodies own good bacteria can be killed off leaving you more susceptible to bacterial infections from the harmful type. Your bodies immune system can also get weaker by never having to resist any bacteria, fungus, viruses, etc on it's own.  The phrase “too much of a good thing” comes to mind. After grappling you have an excess of these harmful things on your body and that's why it's necessary to take care of it properly. 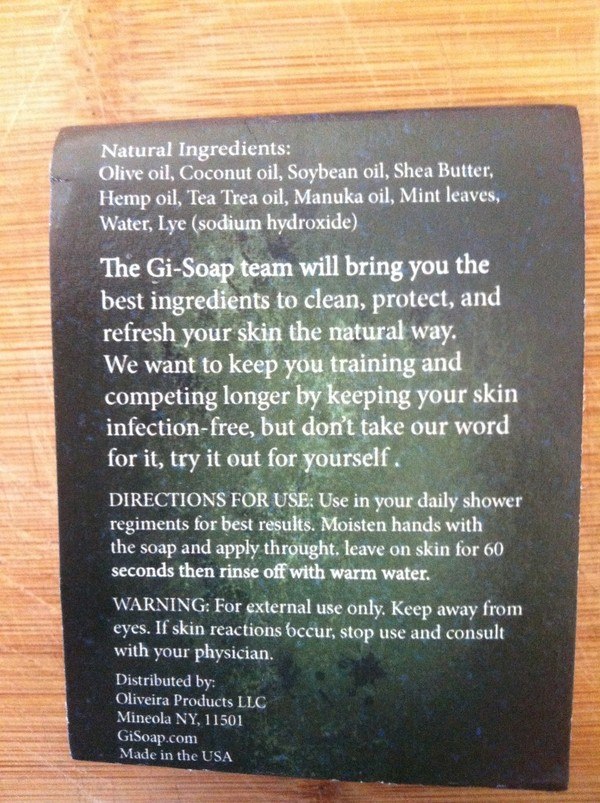 As promised small breakdown of the ingredients, which are listed on the back of their Gi Soap packaging:

At $5, I think everyone should have a bar. 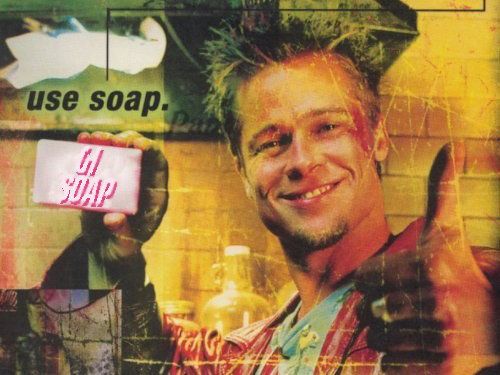 Particular about your soap's ingredients? Check out this organic soap available at Amazon!

A message from the CEO of Gi Soap, which can be found in their About section of their site Gisoap.com

“We know we don't last as long as the other products in the market, it's because we don't drench our products with harsh chemicals or fake preservatives that weaken and deteriate your skin.
We also know that we don't have the best packing, most creative names for our products or cool colors for each item.

That are things we do not offer and will not offer.

What we do offer are quality hand made products. We never use cheap ingredients or drown our products with synthetics. We stick by what we make and by what we will always be: All natural!
Oss.  -Marcel Oliveira”

After 4 months of 2-3 days a week of use the soap has seen the end of its life. That's some decent shelf life folks.