Approximate 50 years ago, a man named Frank Hatashita started a company to provide Judo uniforms throughout Canada.  He has about one hundred judo clubs across Canada and wanted to outfit them all in the best possible uniforms.  Not one for being a salesman, Mr. Hatashita, a black belt in judo, helped spread the sport of Judo until it became an Olympic sport in 1964.  This is where the Fuji BJJ Gi brand finds its roots and continues today through his daughter, Lia.

In the 1990s, Fuji decided to expand their market beyond Canada and spread into the Judo and Karate markets of the United States.  As BJJ became more popular, people wanted to find a gi that was reasonably priced and of high quality.  Around 2006, Fuji started becoming known in the BJJ world as a company that was able to deliver high quality gis at a reasonable price.  You would start to see lots of people wearing a Fuji BJJ Gi at local tournaments.

The Future of the Fuji BJJ Gi 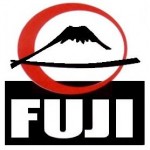 In the near future, Fuji intends on creating even more new styles of BJJ gis including one of the first American companies to use Japanese suppliers for their BJJ Gis.  This new gi will be entitled the Nippon Gi. 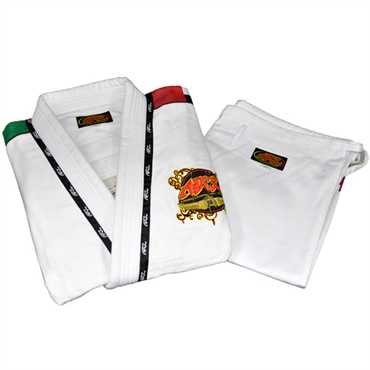 The following are the Fuji Gis that we've reviewed individually on this site so far:

Fuji ADCC All Around Gi 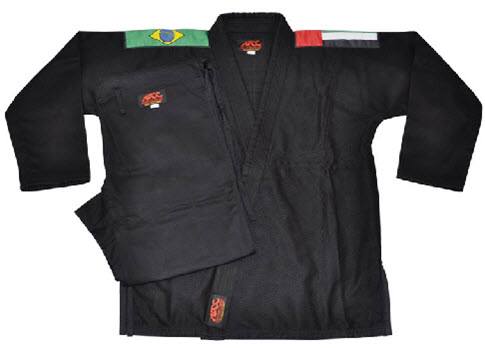 Purchase the Fuji All Around BJJ Gi (Black) from Amazon 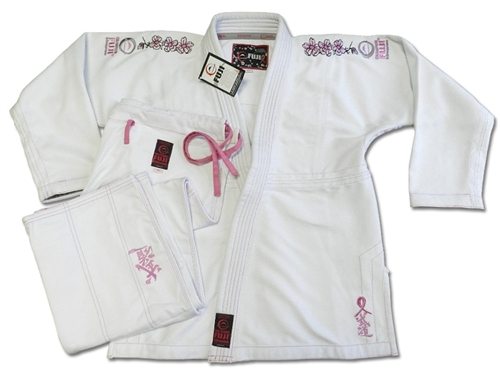 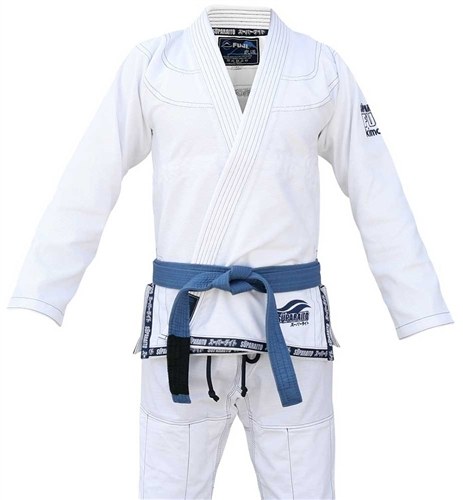