Recently I corresponded with Blayne Barlow, owner of Ctrl Industries, and make of one of my favorite gis, the Rook.  A while back I posted a comparison photo on our Facebook page because I noticed that Ctrl and Shoyoroll were both coming out with Raiders inspired gis at the same time. I was curious as to what everybody thought about each of them and I got a really cool comment:

Brendon Barlow (awesome first name if I do say so) made a great point.  While it wasn't my intention to suggest one copied the other, it did make me realize that these two brands are absolute professionals.  Lots of startup brands are rushing their concepts and design and you can definitely tell in their product (myself included).

It got me wondering exactly how long it takes for him to work on a concept and where he got his inspiration for his  upcoming gi, the Journeyman.

Shop for your favorite BJJ gis at Hypnotik 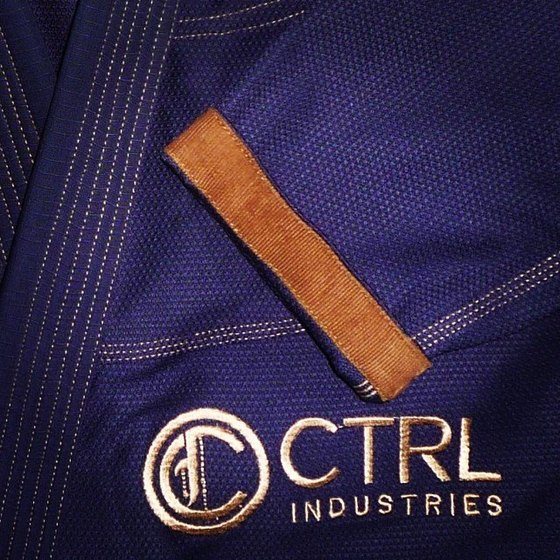 You’ve recently come out with a number of very cool, limited edition gis like the Calle, the Desert Sun, the Son of El, and the Consigliere.  Recently you’ve released photographs of your next gi, the Journeyman. How long do gis like this take to produce?  Take us through a typical timeline from conception, to design, sampling, and production.

Blayne: I wish I could say there is a definite timeline laid out but it seems to vary widely. More lately though my process has been becoming more streamlined as we have some things that are pretty standard in most of our gis.

It can be as little as 5 weeks if I have everything in order, and up to a year if I sit on the design for a while. Some designs I have such a clear picture in my head of how I want it to be, others I have to play with a lot of samples and variables.

With design I sometimes do it fast, and other times I might spend a good week or two of 5-6 hrs a day on graphics. It varies so much and sorry if I don't have a definitive answer but I can say it's fast and slow 🙂

Shop for the best lightweight gis from Tatami, Fuji, Hayabusa and more 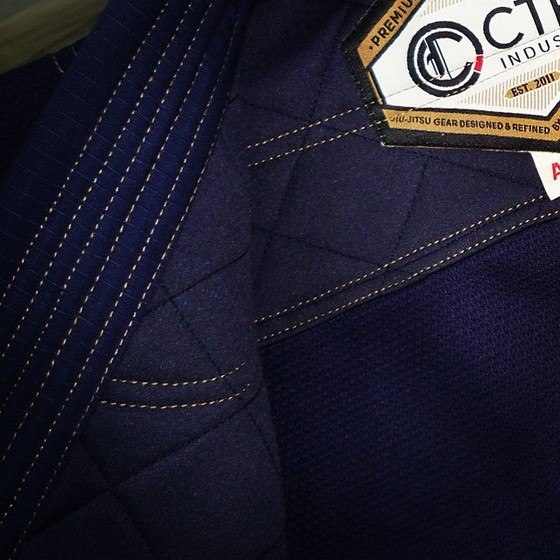 Tell us a bit more about the inspiration for the Journeyman.

Blayne: The gi is basically a spin on Workwear. That was my inspiration. First I gotta take you back in the day, to my upbringing. See, I come from a Blue Collar Family. My dad is a Journeyman welder. He's worked in a power plant all these years, and he was always wearing like Levi's and Carharrts.

What does workwear have to do with Jiu-Jitsu? I look at it like this. The person who wears heavy duty work gear to their job probably takes pride in their work. They probably took a lot of years to develop their skills. They work hard at attaining those skills, partly so they can be considered legit among their peers. It's hard work and dedication, that was the connection.

Read more: GiReviews Presents: What is the strongest gi for Brazilian Jiu-Jitsu (BJJ)?

On top of that, take those same jackets and look in the streets in the 90's. Cats were rocking what is considered working-man clothes. Except they wore it differently. It wasn't a dirty jacket, pants, or shirt. It wasn't faded or torn. They kept their clothing crispy and clean. They wore it like it was Armani or something. Look at Dr. Dre's ‘Dre Day' video, they were in there wearing workwear. 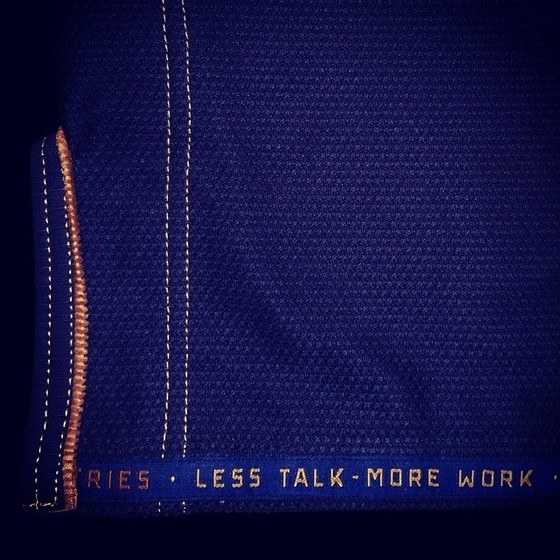 That's when I look in the coat closet at home. My dad had one or two brand new work jackets in there. What do I do? I take the jacket for a spin. I borrow it a little from my dad. I was a young teen around then in the mid-90's. I was at the age or size where my dad's jackets started to fit me, (or maybe they were big but we wore big clothes back then :). I wore it to school, I wore it around town. I was rocking it out.

The same jacket that my dad looked at as utility clothing I'm wearing because that was what was dope at the time. That was where the ‘style' aspect came in. I just took it back to what we used to rock in the day, and made it into something that looks dope on the mats, even today.

My inspiration comes from the strangest places but I try to make it all click. I was inspired by workwear. We put these gis on and Do Work. 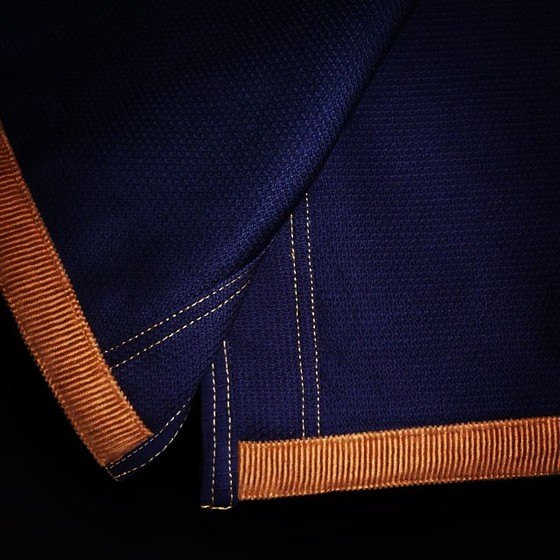 Find more gis that DO THE WORK at Amazon