Join Over 10,000 Gi Lovers for Exclusive Discounts and Giveaways

Get killer, exclusive deals and discounts from the top BJJ Brands and stores.
You will also get a free Gi Buying guide to download to help you find the perfect Gi for you. 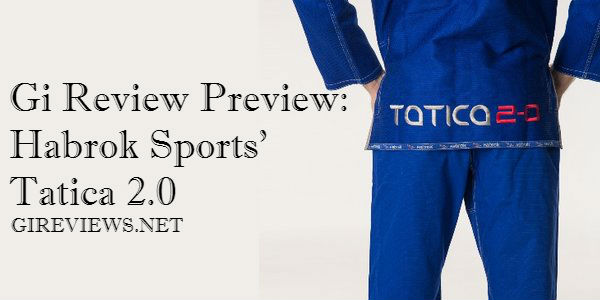 I had never heard of Habrok Sports until they reached out to GiReviews.net and send over a gi for me to try, however after looking at pictures their products my interest was definitely piqued…

The company has put out some really attractive looking designs, so I’m excited at the opportunity to review Habrok’s Tactica 2.0.

Find the latest in BJJ gis at Amazon! 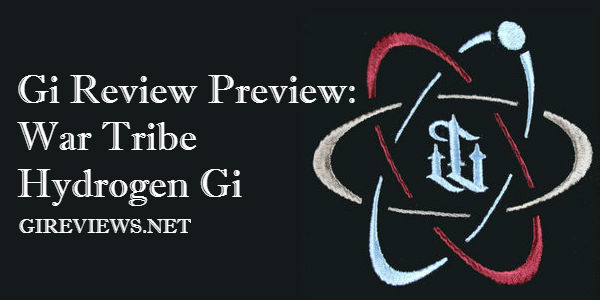 War Tribe Gear established themselves a while back as one of those rare companies that truly goes out of their way to give their customers the best products they can put together.  Many of this company's releases thus far have been full weight gis that featured awesome fits and awesomer looks, so this reviewer already has some positive bias going in…  But how do they do an ultra lightweight gi?  Is it the same uncompromising standard of quality? 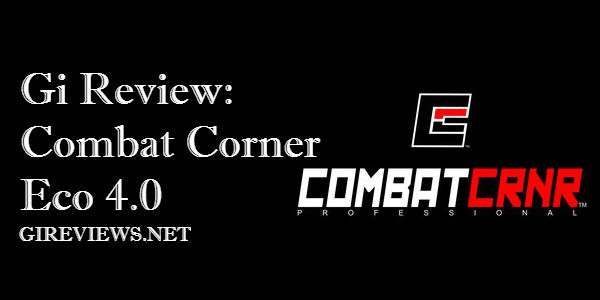 Combat Corner has made a splash in the gi market lately, mainly by selling their products as standard “gym gis.”  By this I mean they offer their gis wholesale to gyms and then gyms sell them to new students.  I recently had the opportunity to review one of Combat Corner’s higher end gis, the Eco 4.0.  This gi exceeded all expectations during its review period!

Get your very own Combat Corner Eco 4.0 gi at Amazon! 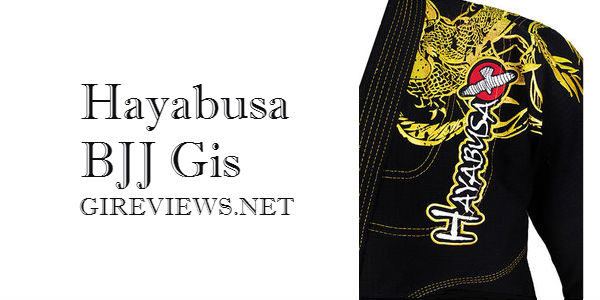 Hayabusa is actually a Japanese word for the Peregrine Falcon. This falcon is a predator best known for its power, speed and strength — the very same attributes that are possessed by the combat athletes that make use of their products.

Hayabusa is mostly known for their MMA clothing, but they also make a pretty nice BJJ gi.  Their gis are made entirely of ripstop fabric, but their most unique feature is that they have a stretch inseam similar to most mma shorts.  This very unique feature sets Hayabusa apart from other brands.

They also dabble in contrast stitching, but their gis tend to be very pricey.

Find your own Hayabusa gi at Amazon! 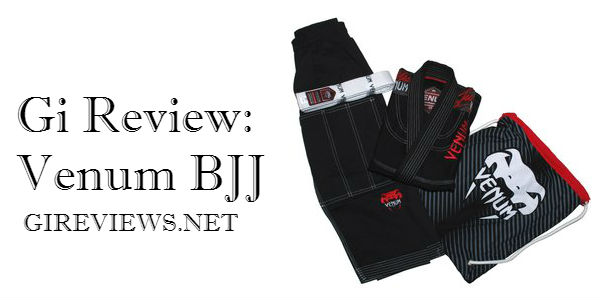 Venum is a pretty cool Brazilian fight company.  They are based in Brazil and have offices in New York.  They sponsor fighters such as Frankie Edgar, Lyoto Machida, and Sean Sherk.

Check the prices on the best Venum BJJ gis at Amazon 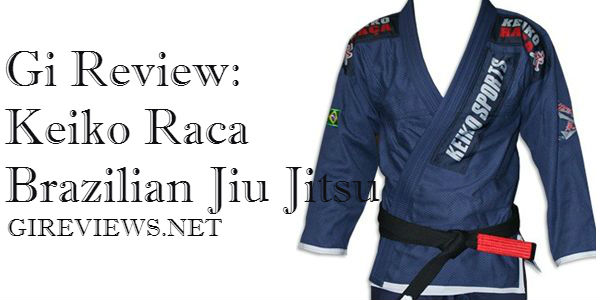 In 1989, Keiko Raca Kimonos was a sportswear manufacturing company.  For the next 16 years, Keiko Raca made items for Mizuno and other brands.  In 1995, they started out on their own and created the brand we know today.  Keiko Raca offers slimmer fitting gis than other companies and sponsors some of the top names in BJJ  (many from the Alliance team) such as Cobrinha, Gabby Garcia, Tarsis Humphreys and Sergio Moraes.  Even though they aren't heavily marketed in the United States, they continue to be a standard, popular gi in many other parts of the world.  Definitely a solid gi and kimono company. 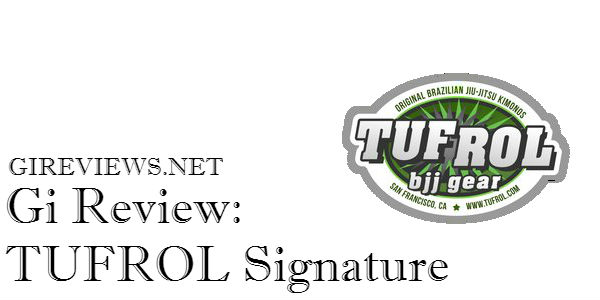 TUFROL is a new company that has some nice designs and is working on developing their own brand of Gis. Like many companies, TUFROL is out of California. 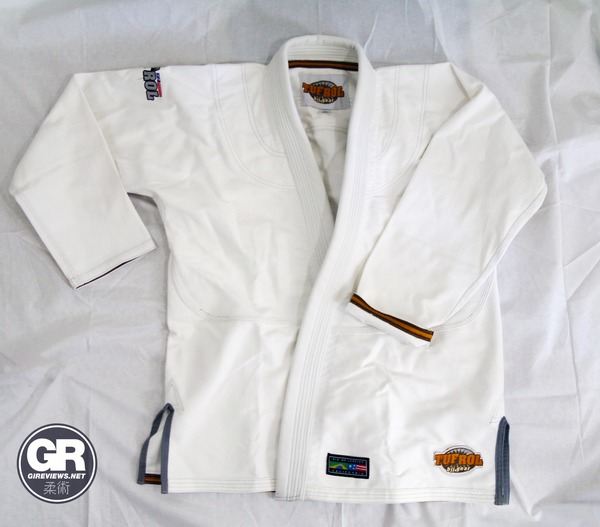 Compare prices on the newest BJJ gi arrivals at Amazon 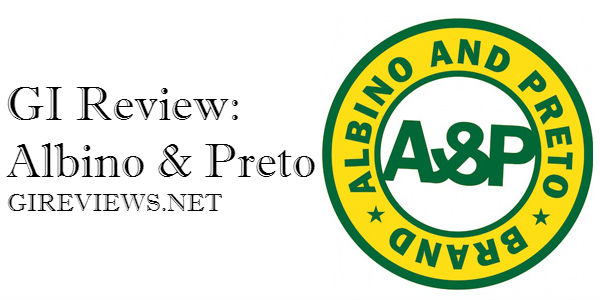 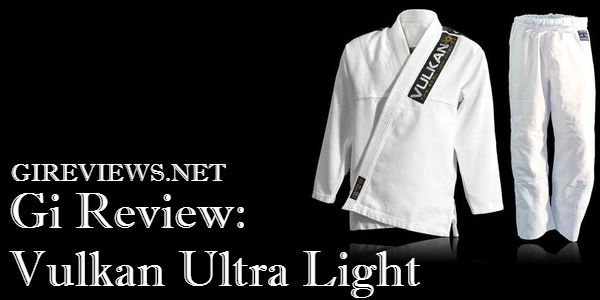 I know that Vulkan is extremely well known, and probably does not need an additional evaluation, however i wanted give my take anyways.

My school is really 90% Vulkan equipment, so I was already pretty sure what to expect so far as appearance, but nobody has the blue Vulkan Ultra Light. Very razor-sharp! This really is only my second uniform, along with my first as being a Gameness Pearl. The very first thing I figured was “holy crap, this thing is soft!” I don’t know if I'm washing my Gameness wrong or something like that, however that thing is actually beyond rigid.

Get your very own Vulkan Ultra Light gi at Amazon! 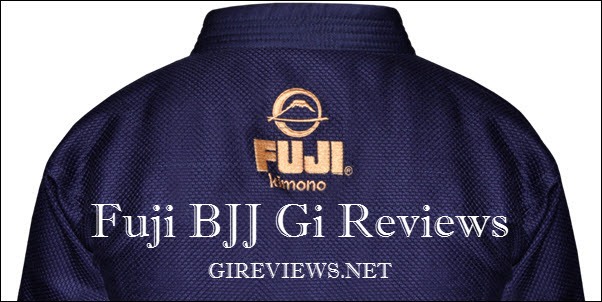 Approximate 50 years ago, a man named Frank Hatashita started a company to provide Judo uniforms throughout Canada.  He has about one hundred judo clubs across Canada and wanted to outfit them all in the best possible uniforms.  Not one for being a salesman, Mr. Hatashita, a black belt in judo, helped spread the sport of Judo until it became an Olympic sport in 1964.  This is where the Fuji BJJ Gi brand finds its roots and continues today through his daughter, Lia.

In the 1990s, Fuji decided to expand their market beyond Canada and spread into the Judo and Karate markets of the United States.  As BJJ became more popular, people wanted to find a gi that was reasonably priced and of high quality.  Around 2006, Fuji started becoming known in the BJJ world as a company that was able to deliver high quality gis at a reasonable price.  You would start to see lots of people wearing a Fuji BJJ Gi at local tournaments.

Search for a Gi

Our top 4 posts of all time: