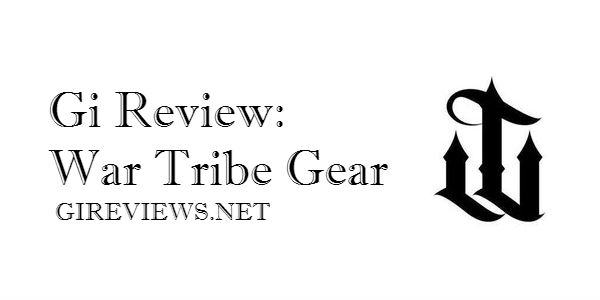 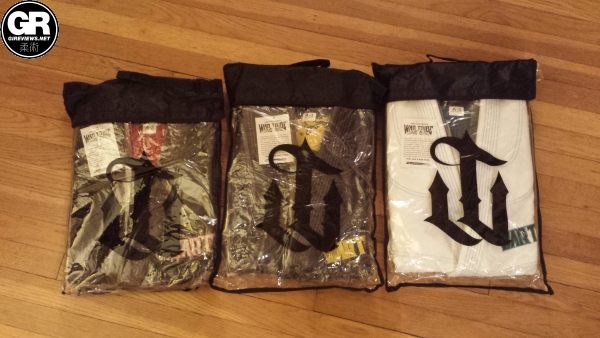 I recently received not one but three gis from War Tribe Gear for the purpose of review.  The products I received are: the Black Widow gi, the Precision Gi and the Flow Gi.  All three gis are made of War Tribe’s honeycomb weave, which is probably the softest I’ve ever seen.  I am apprehensive of the durability of the gis but other reviews I’ve read make it clear that these gis age well. 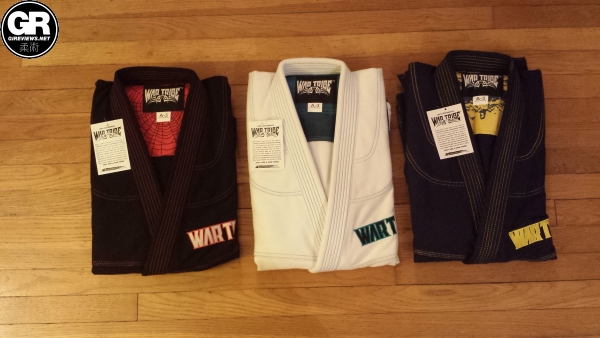 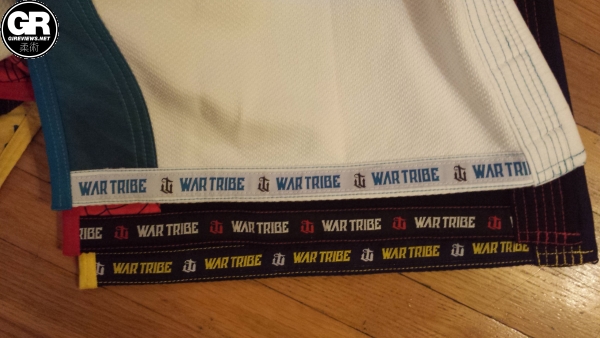 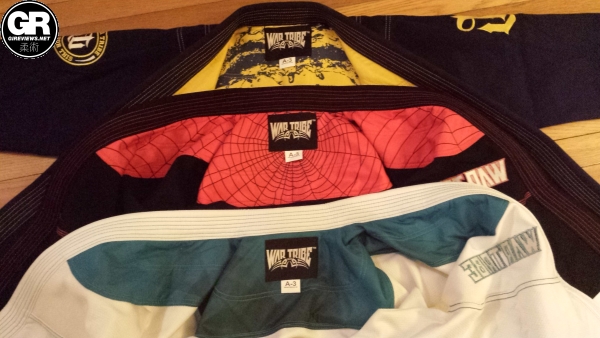 Each of these gis is absolutely beautiful, and unbelievably, doubt inspiringly soft.  I’ve already washed the three of them, and have found that the black and white gi fit best after the first wash, with the navy gi being a touch baggy.  We’ll see if it (and/or the others) shrinks over time.  In about four months, I will provide a detailed review of each of these gis.  Stay tuned! 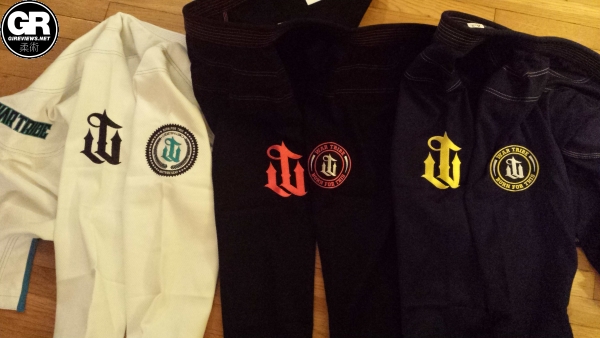 Gr1ps Armadura 2.0 Camo Edition in Black A2 and Blue A3: A Contrasting Gi Review