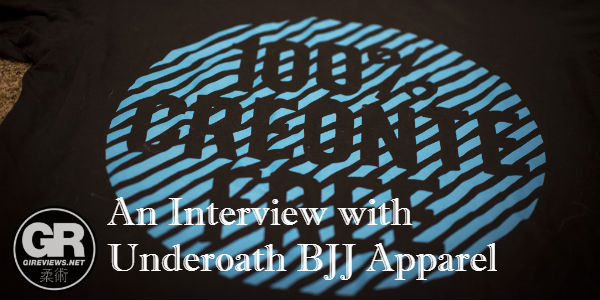 UnderOath BJJ is a Brazilian Jiu Jitsu apparel brand based out of Ontario, Canada. I saw an advert for one of their eye catching shirts and immediately contacted them trying to find out all of the details about them and their company. They clearly had some great designs but I wanted to find out more, so I sent some questions over to the owner Ryan to get the scoop and UnderOath sent us two shirts to check out. Questions and Answers after the jump.

First, these awesome shirts. This isn't your average t-shirt from cafepress that was thrown together with a crappy stock graphic and cheap level fruit of the loom t-shirt, it's well thought out. My favorite aspect of the shirts is actually the material, it's super soft but strong. I don't have a single shirt that feels like it.

Shop for your favorite BJJ tshirts at MMA Overload

For those who don't know, Creonte was a character from a Brazilian soap opera that constantly backstabbed people. Carlson Gracie started using that name for traitors, or so the story goes. Regardless, this shirts design is super clean. I haven't seen any negative space font work done like this in our community and it really comes off as professional. I find the “100% Creonte Free” slogan actually kind of lighthearted and in reality just kind of saying “I'm a good dude who sticks with good people”. 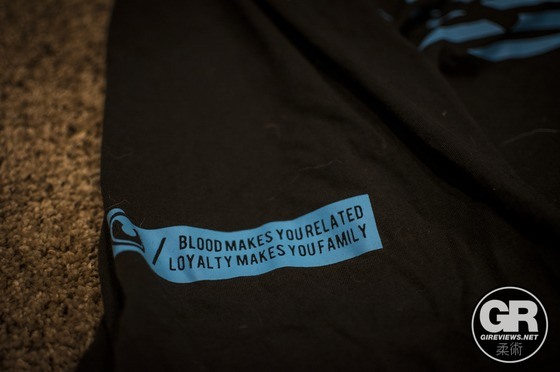 On the side of the 100% Creonte Shirt a cool little phrase is screen printed on. “Blood makes you related, loyalty makes you family”. It's little additional stuff like this that makes apparel pop. It's much appreciated. 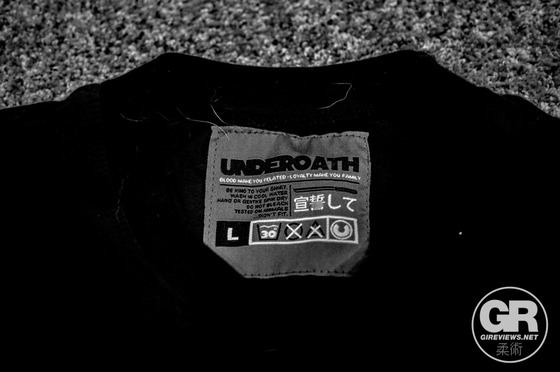 Another little clever add-on is something I didn't even notice at first, and that's what it says on the tag. Specifically “tested on animals….didn't fit”. Hilarious. Unique. I love it. 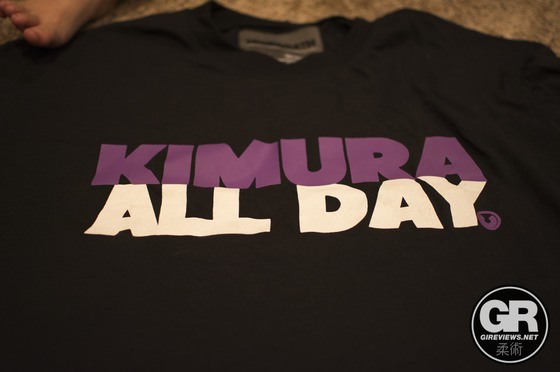 The second shirt I got was the “Kimura all day” shirt. Now, I didn't ask if this was referencing the move or the man, but I took it for the move. The colors and typography are clean and go well together. The shirt is the same material and quality as the first and just as much of a delight to wear. In fact, I had a hard time getting these pictures because these two t-shirts were getting worn CONSTANTLY. They'd always be in my dirty clothes basket when I wanted to take pictures.

I am very excited to see what these guys offer up in the future as I am really impressed. I know it's hard to believe but the shirt quality is really something to appreciate, I HIGHLY recommend you pick up one of their clean designs. Just from interacting with them the small amount I have I can honestly say that I get the impression these guys have their hearts and minds in the right places. They believe there's enough room out there for all the companies in the BJJ market, and that says a lot.

Q. What is UnderOath’s background?

A. In 2010, I started a small artistic BJJ lifestyle brand called AvantGuard, which was mainly an apparel brand, most notable for really shining a spotlight on the life and contributions of Mitsuyo Maeda, which was then adopted by a dozen or so other brands. It was doing rather well, however due to life in school and starting another career, I left it by the wayside after a year and a half. In mid 2012 I was approached by a friend who asked me to step in on a project that he had started piecing together, called UnderOath (UO). However, my partner would rather remain anonymous, so you could say I am the face of UnderOath. I provide the majority of the creative influence.

Q. Where did you come up with the name? UnderOath can have religious connotations, is your brand religious at all?

A. The name was chosen by my partner, and that may have been the focus, however, me being a very secular person, I was somewhat afraid that would be the perception, however the term more so relates to the relationship between teacher and student. We try to advocate for a culture of positivity and honour within BJJ.

Q. How did you start BJJ?

A. I personally have been doing submission grappling since 1996, starting in the fitness centre at my old high school. A few rough and tumble lads were very intrigued with the UFC and the effectiveness of Gracie Jiu Jitsu, like many people. I have been doing traditional BJJ since 2004, and am a brown belt.

Q. Why did you start a BJJ company?

A. When I first started AvantGuard Brand, it was to, in part, have an artistic outlet, but also because I was sick of the shirts I was seeing from day-to-day, as it was during the height of the Tap-Out/Affliction style skulls/chains/angels/gold leaf crap. Very few companies offered anything reasonable. This mindset continues today, where UO is an artistic outlet, and overall, a fun project.

Q. What are your main goals as a company?

A. Simply put, to continue to grow, and to eventually be in a position where we can support and sponsor up and coming athletes, helping them live their BJJ dream. We are just getting there now.

Must read:  5 PIECES OF BJJ GEAR WE CAN'T LIVE WITHOUT

Q. How's it being a Canadian company?

A. Much the same as anything else I suppose. The landscape in the Canadian BJJ market is only growing as the sport grows. Right now, besides us, there are three reasonably established brands, each providing their own bits of flare, but we feel there is still plenty of room for us and the style we (try to) bring. 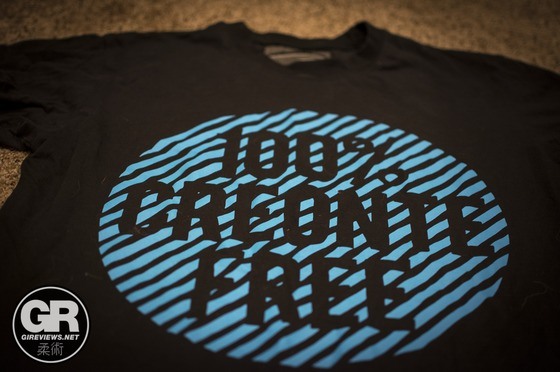 Q. What makes UnderOath BJJ different than other brands?

A. That’s a hard question to answer. It gets harder and harder to differentiate yourself as a brand when you hear about a new brand surfacing almost daily. We don’t want to bash any brand in any way, but we find only 25-30% of the brands out there seem to offer anything to the culture. We find that there are dozens of brands all using the same artist (or two) to design their clothing. As far as differentiating ourselves, I can say the fact that we do our own art…is a start. We have tried artistically, to direct the brand towards being respectful and acknowledging BJJ’s roots, while also showing enthusiasm for innovation and the dynamics of styles that tomorrow brings. Quality and attention to detail is also constantly on our minds.

Q. How much do you love Poutine?

A. It makes one hell of a cheat meal!…You Yankees are truly missing out!

A. LOL….I’m sure we’ll work something out.
(Note: If you don't know what Poutine is, you're life is less complete, French Fries + Gravy + Cheese Curds, amazing. A Canadian specialty, hency my 100% off topic question).

Thanks to Underoath BJJ for the interview!

Looking for BJJ gis? Check out the prices at MMA Overload

An Interview with Nathiely De Jesus