Simply the nicest pair of jogging pants I have ever owned.  Not only do they increase my relax mana by 72%, but I’m so relaxed, I actually fell asleep three times writing this review.

Check out the latest apparel from Scramble at Amazon

Dubbed the ‘relax-a-tron’ by Scramble, these joggers are perfect for lounging, sleeping, 10 hour Call of Duty gaming sessions, or *gasp* even going to the gym.  In the nearly 6 months that I’ve been wearing them, I’ve not had a single issue related to their quality and they’re still as awesome as the day I got them.

I feel like these are a great example of getting exactly what you pay for.   They're a bit pricier and not for the ‘bargain bin' shopper, but if you like nice things, and are willing to pay a bit more for them, then these pants are definitely for you.  I definitely think they're worth the price as justified by all of the awesomeness below. 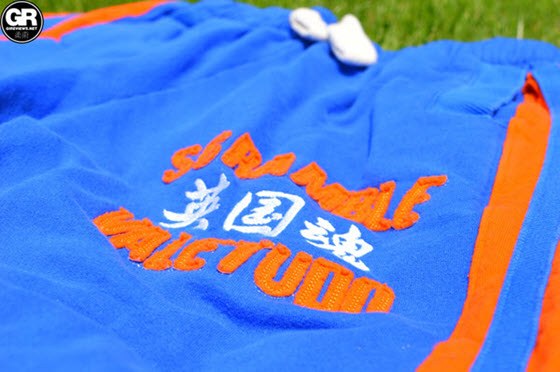 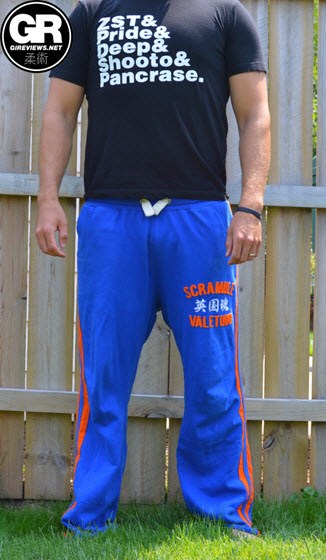 I’m 6’1 and around 215lbs at time of writing.  The length of my legs is fairly average for my height, but I do have fairly large thighs (thanks squats and deadlifts!). I went with an XL and they fit brilliantly.  I am right at the top of the size ‘Large’ range and I highly encourage you to size up if you’re near that range. 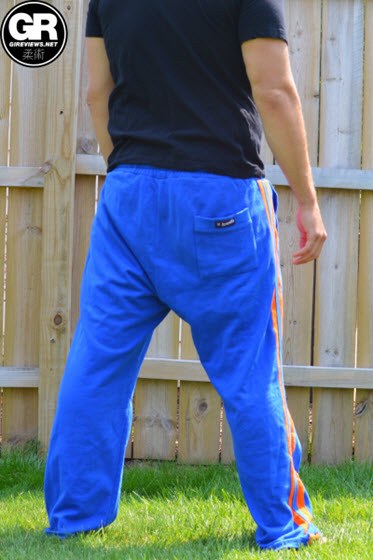 I simply measured a few pairs of (now obsolete) sweatpants I had already to get the sizing right. For maximum relaxation, go a size up.  Nobody likes tight highwater joggers.  Nobody. 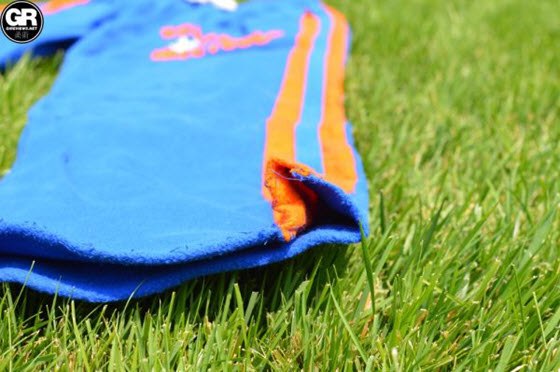 The first thing I noticed was that the joggers were unfinished at the bottom of the leg.  I was worried that they’d curl up over time and be uncomfortable, but they didn’t at all.  In fact, I think it gives them a pretty cool aesthetic. 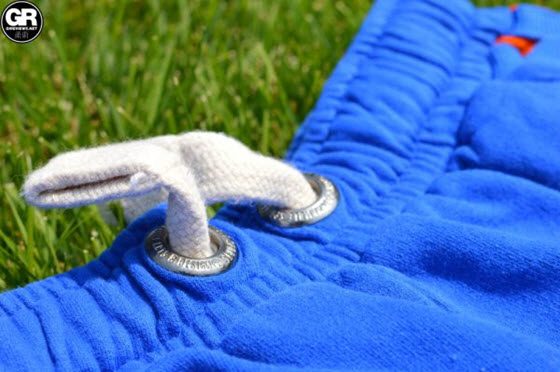 I love the drawstring and branded loops as well.  Scramble has really designed a comprehensive jogger pant and hasn’t overlooked a single detail. 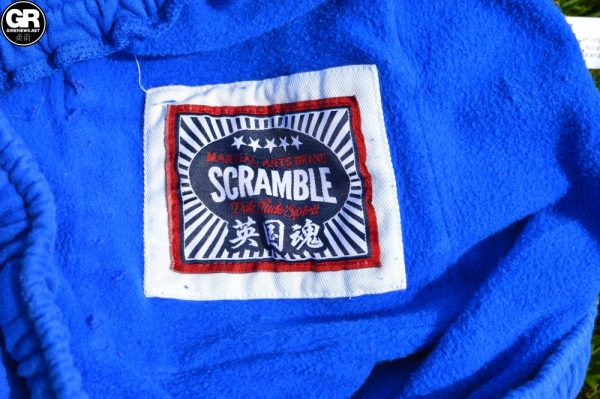 Additionally, there’s even a super cool label inside of the pants which is something I’ve come to expect from Scramble.  They always add a bit of flair to all of their garments that adds to the wearing experience, but is only known to the wearer.  Does that make sense?  Whatever. 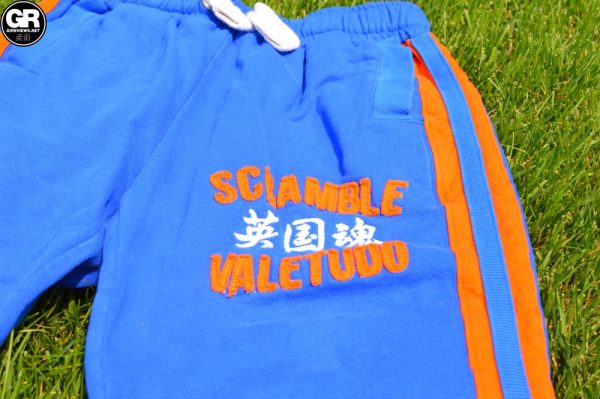 There is a really cool combination of applique and embroidery on the thigh.  My son went from 6 months old to a year while I’ve been wearing the Scramble joggers and he has tried and tried to destroy them via vomit, spillage, or simply trying to pick off the embroidery with his freakishly strong little boy hands.  His efforts have, to date, been unsuccessful. 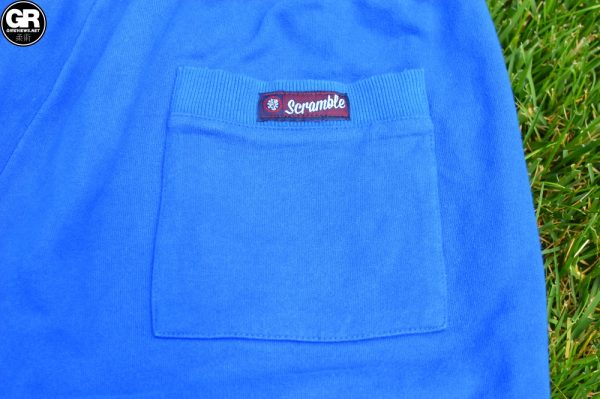 As Meerkatsu noted, the pockets aren’t super deep so be wary of putting anything important in them.  Especially if you’re wearing them for physical activity such as strolling in the park, parkour, or watching Parks and Recreation on Netflix.  The last one isn’t actually physical unless you count me letting out insanely loud guffaw laughs at Ron Swanson (Nick Offerman) as physical. 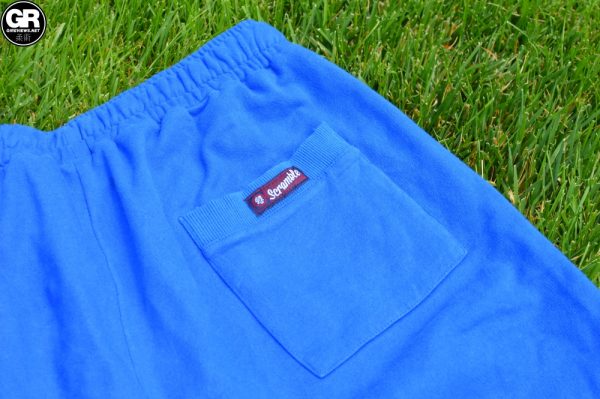 Instead of a long drawn out conclusion, I’ll simply say these are the nicest pair of sweatpants that I’ve ever owned.  Now, a list of activities that I enjoy doing whilst wearing them:

Furacao Grappling Gear: A Breath of Fresh Air on the Gi Market