BJJ Style vs. Gracie Mag vs. JJ Mag: BATTLE TO THE DEATH!

BJJ Style vs. Gracie Mag vs. JJ Mag: BATTLE TO THE DEATH! 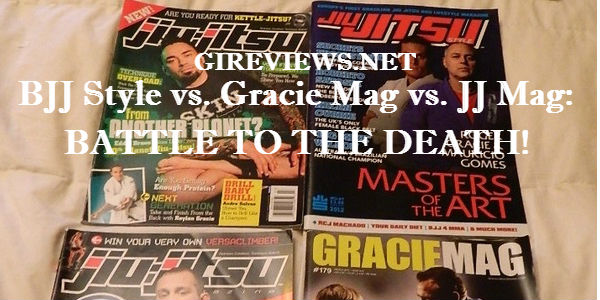 A few months ago, I was chatting with my friend Seymour (aka Meerkatsu), about the best BJJ magazines.  We debated back and forth about what to look for in a BJJ magazine.

I believe that every single one of these things matters and it's with this in mind that I present to you:

BATTLE TO THE DEATH! 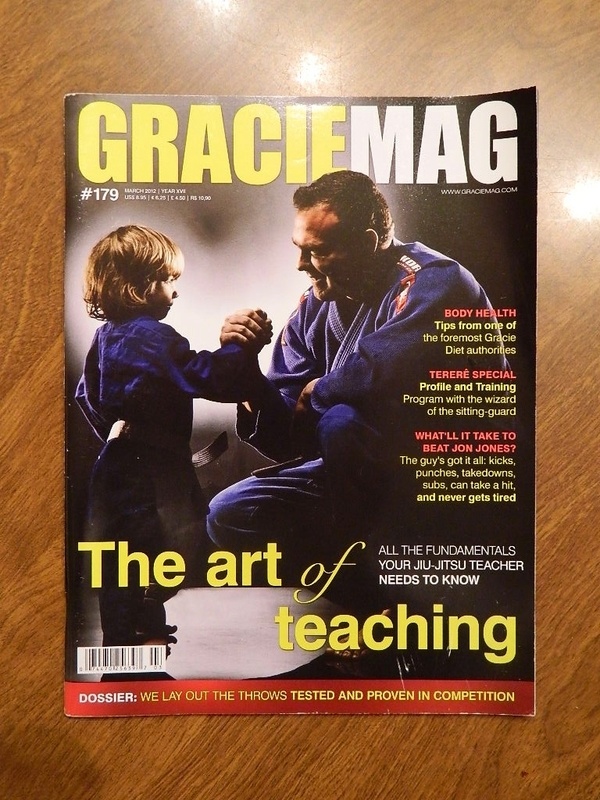 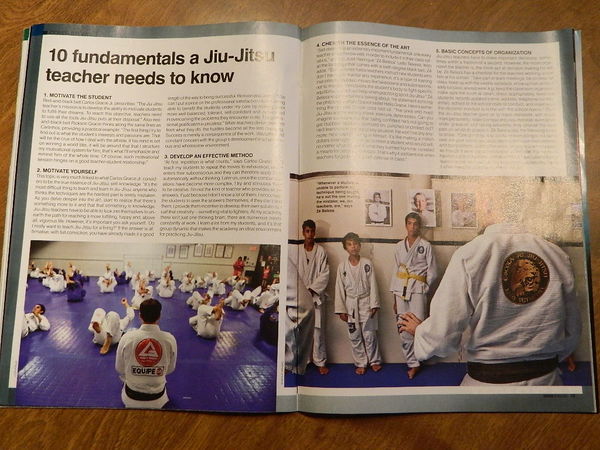 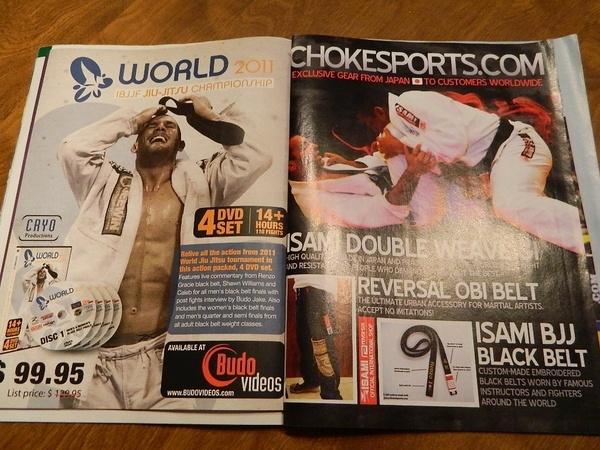 With 49% of the magazine being advertisements, it was difficult to get through it all.  As a teacher, I was also really let down by the cover story.  I thought they would really delve into some serious pedagogical inquiry, but while a decent guide to teaching, it seemed like something that every 1st or 2nd year instructor would know. 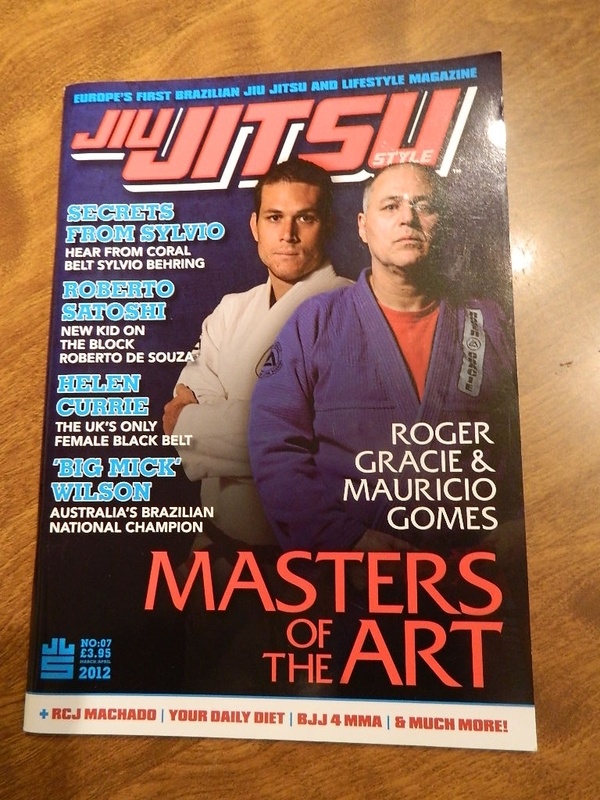 Next up is JJ Style Magazine from the UK.  Below are thoughts on issue #7 from March/April 2012. 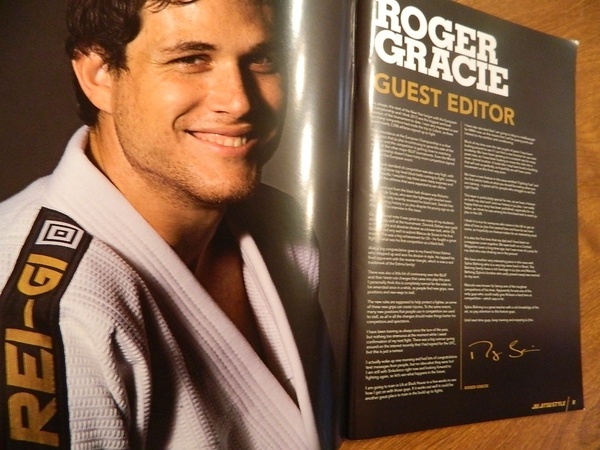 With only  22% of the magazine being advertisements, the content was easy to enjoy.  What I found hilarious was that 16% of the magazines pages featured Roger Gracie.  I can understand as he was a guest editor of the issue and also the topic of the main feature. 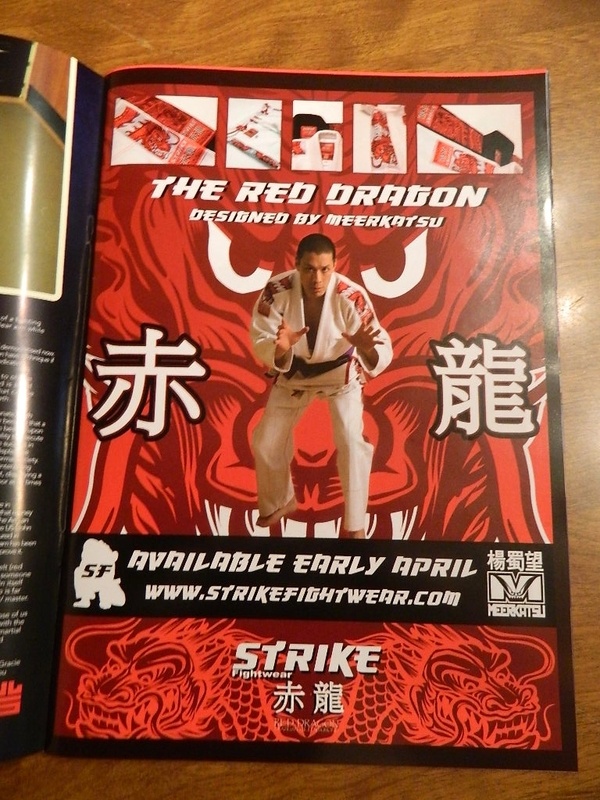 A very intimidating gentleman in a BJJ Style Advertisement 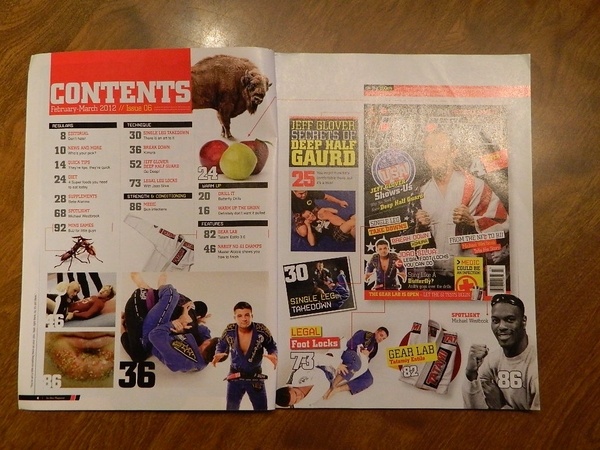 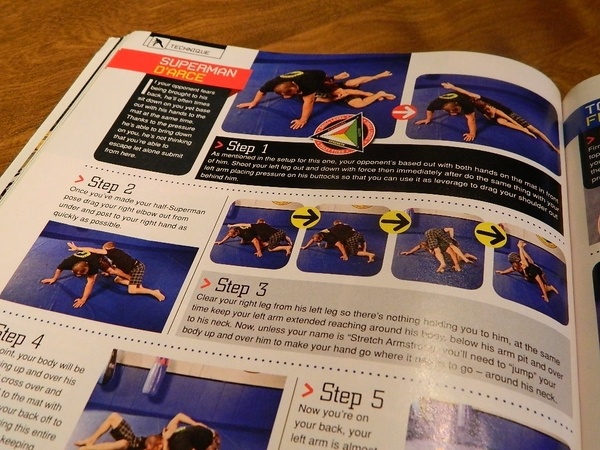 Jiu Jitsu Magazine had 25%-32% of its content as advertisements.  There were 25 pages of straight advertisements, and then another 7 pages of “articles” about items that were advertised elsewhere in the magazine.  EPIC amount of techniques and great coverage of strength and conditioning. 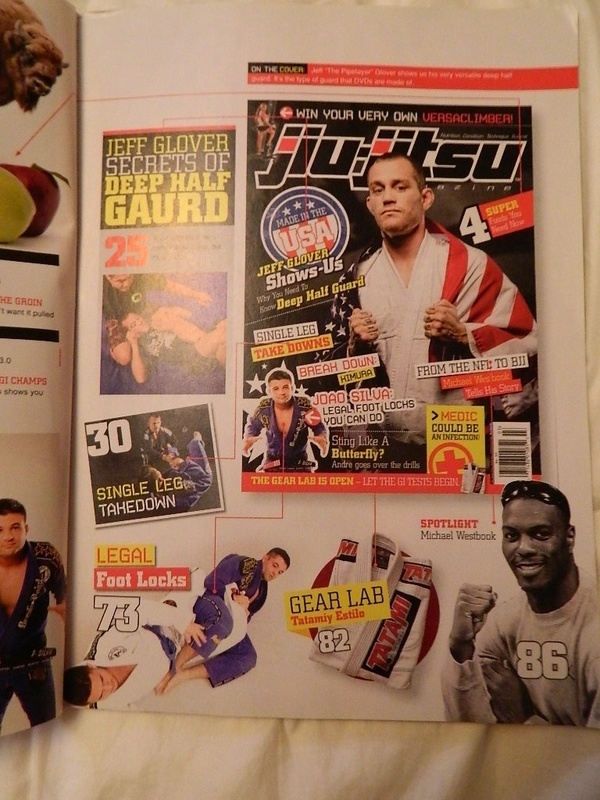 Probably my favorite part of the magazine was a really cool image they put together that showed on what pages you can find the cover stories.  I hate having to search for the cover story that made me buy the article.  Great work JJM!

Most advertisements: Gracie Magazine @ 49% of the entire amgazine 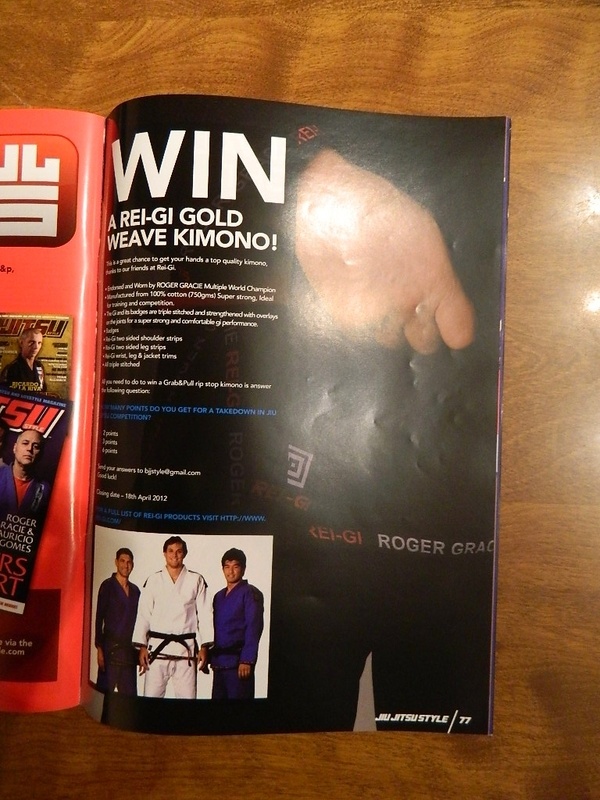 Most contests: Jiu Jitsu Style and Jiu Jitsu Magazine @ 1 each.

Hopefully, you find this guide to be helpful in choosing a BJJ magazine to check out in the future! 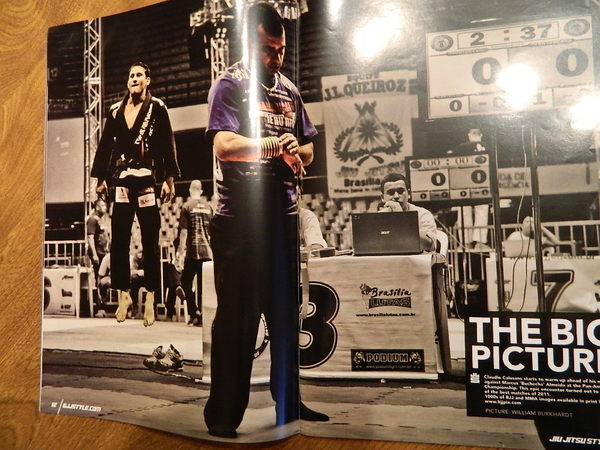 Also, if I left any magazines out and you'd like your favorite to be featured here, please let me know!