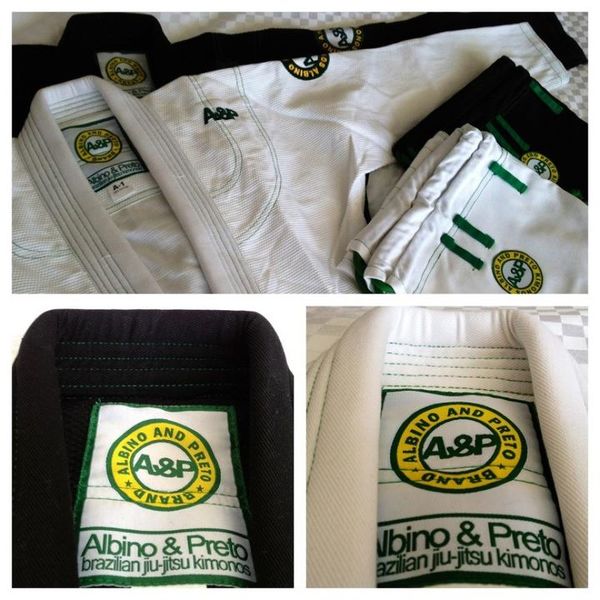 via Bear (aka The Man)

A&P Prototypes sampling now. Let some of worlds champs train and beat these up a bit. Then finalize design. Coming soon guys!! 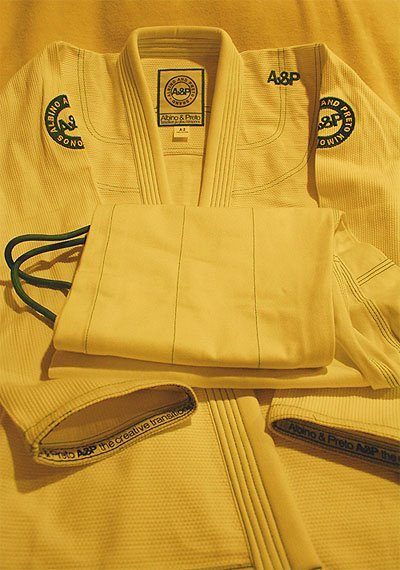 Most gis released by Albino and Preto easily get sold out so make sure to check their website constantly.