Patches O'Toole is an awesome up and coming brand out of the UK with sharp designs and high quality BJJ Lifestyle goods.  I wanted to find out more about the brand and their owner, Aengus Ryan, so I reached out for an interview.

Aengus happily obliged and I'm going to pretend it's because I didn't ask the same boring interview questions.  In the short interview below, I can guarantee you'll learn something new about the man behind Patches O'Toole.  Enjoy! 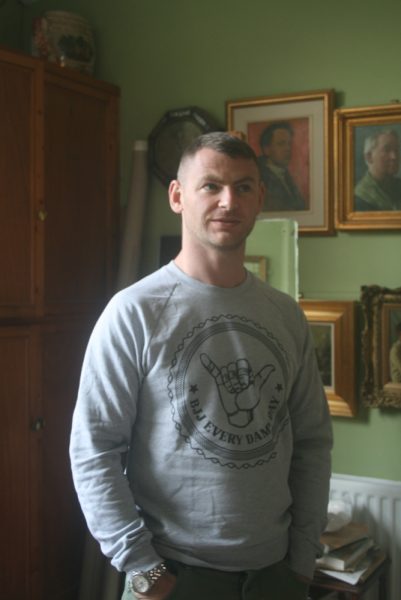 In ten words (or less), give us a summary of Patches O'Toole:

Hmm, there isn't a lot of time outside of BJJ in a regular day. My work as a graphic designer takes up the other portion of my day, that and wandering around talking to the elderly and anyone else who fancies a chat in the middle of the day. I tried Muay Thai for a while, but quickly realised I didn't like being kicked or punched and was far happier hugging people on the ground.

Also read: 5 Pieces of BJJ Gear That You Can’t Live Without

I like movies, eating ferrero rocher and hanging out with friends & family. I also enjoy watching lizards, I find them fascinating.

I have though about this many times believe it or not. I think a series about the mythological Irish stories would be great, though the series Vikings may have nipped in there first with that kind of thing. Apart from that I would definitely go with a comedy, something very everyday, like a slightly dysfunctional family or about a guy with a flatulence problem. The stuff you know makes for the best stories 🙂 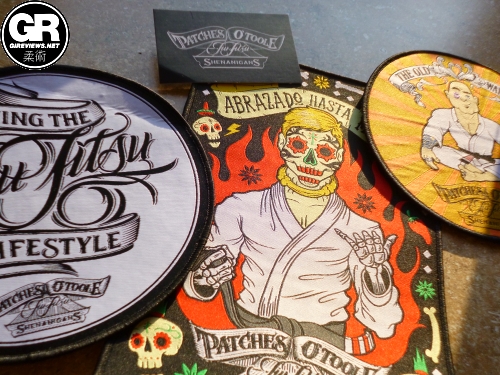 There are a couple of artists I really like, for various different reasons. My dad is an artist back in Ireland so I could possibly get him involved in something. He is very traditional in his style, so could be interesting to see how that lends itself to what we do.

I spent years working my way out of an office and off doing my own thing, so for the most part work doesn't stress me out. If I feel like a break, BJJ is a good way to switch the brain off and clear my thoughts. Back in Sydney I would go sit by the water and watch the world go by, I've just moved to London though, so I'm yet to find my feet here, but I'm sure I will figure it all out and find some really cool ways of escape. 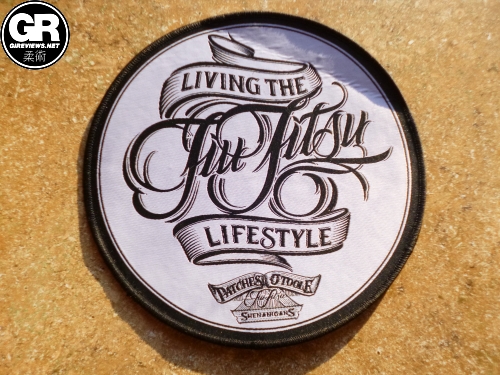 He would probably be disheartened to see that no, I didn't grow into my ears, they are still big. I guess he would be pretty pleased that I train, have good friends, have travelled and get to do stuff that I really enjoy for a living. He would also be pleased to see I did away with the horrendous haircut I had when I was 16.

I really like Saulo Ribeiro, he is like a pillar of Jiu Jitsu. If I could have him and Fabio Gurgel wear my stuff that would be awesome. For the younger breed I think perhaps Caio Terra (I love his instructionals, so concise and easy to follow), Rodolfo Vieira (his Jiu JItsu is fantastic, and he could help me crack the Brazilian Market) and finally Conor McGregor (he is exciting to watch and it's good to support your own countrymen). 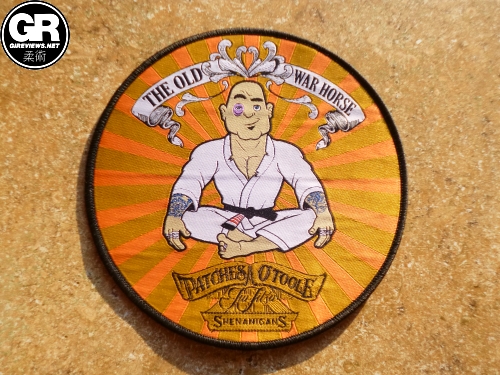 Well, when I was younger I was mad into dance music, having mellowed somewhat in my old age now my taste has diversified, but let's see

Well, if you ask my wife she would say yes. I collect stuff. I seem to become interested in one thing (for example fishing) buy everything related to that subject and learn all about it, then move on to something else. This has left me with lots and lots of stuff, some of which I haven't used for ages. I think ebay was designed for people like me so we don't become hoarders. Jiu Jitsu is probably the only constant thing I have remained interested in. 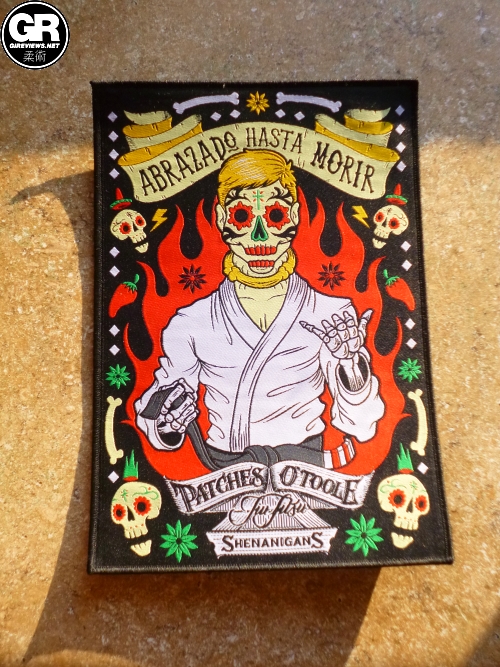 Good things I would hope. Patches O'Toole is growing nicely and popping up on the mats in all kinds of places, which is always really cool to see. I'm planning on a few more patch releases this year with a few ‘country' one's coming soon for the US & UK initially (Review of these coming soon! – Brendan), followed by Ireland and Canada then possibly a few others. I will also be releasing a few t-shirt designs and possibly, if all goes to plan, a super awesome rashguard that should great fun to plan out and work on.

So all in all, things are looking good 🙂