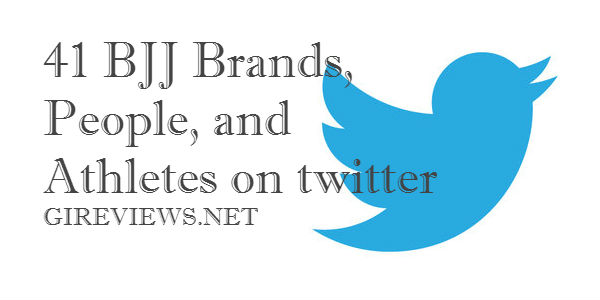 C'mon. Be honest with yourself.  You know you're sick of reading about how your friend's cat just took a bath, or how Kim Kardashian just flew to someplace you'll never go for the 3,206,792nd time. 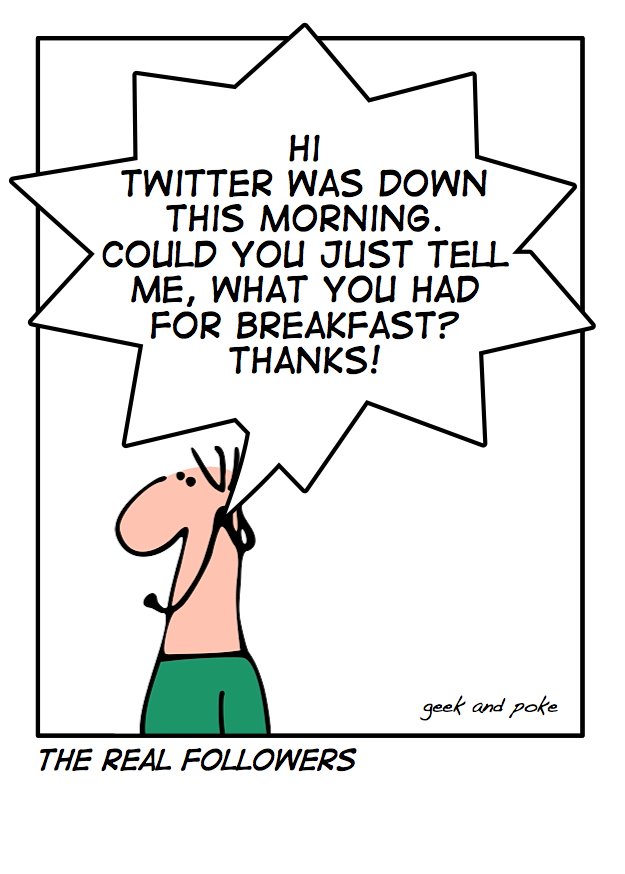 It's about time you injected your Twitter feed with some Brazilian Jiu Jitsu.  We suggest by starting with these folks:

BJJHQ @bjjhq – Daily deals from one of the coolest sites out there.  I *still* look forward to getting their emails in my inbox!

Marcelo Garcia ‏ @marcelogarciajj – Awesome updates from one of the best grapplers on the planet. As well as news about MGinAction.com

BJJ Hacks ‏ @bjjhacks – Some of the highest quality BJJ videos on the web.

DSTRYR/SG   @DSTRYRsg – the best of BJJ on the web, with hilarious commentary

Budo Videos ‏ @budovideos – Amazing event coverage, plus all of the BJJ gis and Dvds you could ever want.

Fushida Sports Corp, ‏ @FushidaSports – creators of one of the top rated gis of 2011.

Connection Rio ‏ @ConnectionRio – Amazing resource for anybody ever looking to live and train BJJ in Rio de Janeiro, Brazil.

BJJ Over 40 ‏ @bjjover40 – The best online resource for BJJ players in their 4th decade.

JiuJitsuProGear ‏ @JJProGear – one of the first American Fight Shops

Jon Thomas ‏ @TapCancerOut – The best BJJ charity that you can support.  Please check them out if you get a chance.

Jason Scully ‏ @Jason_Scully – Owner of the Grappler's Guide; puts a TON of free, awesome, content on the web

We know that we missed some.  Post them up on the comments below so we can add them to our list!